Get fresh music recommendations delivered to your inbox every Friday.
We've updated our Terms of Use. You can review the changes here.

from From Here by Julie Craig 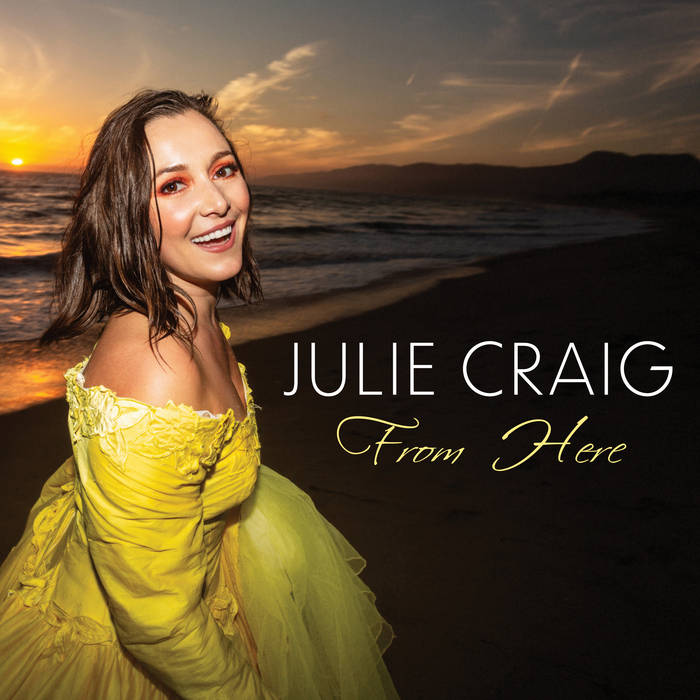 Thank you from the bottom of my heart to everyone who supported me on Indiegogo. I could not have made this album without every single one of you.